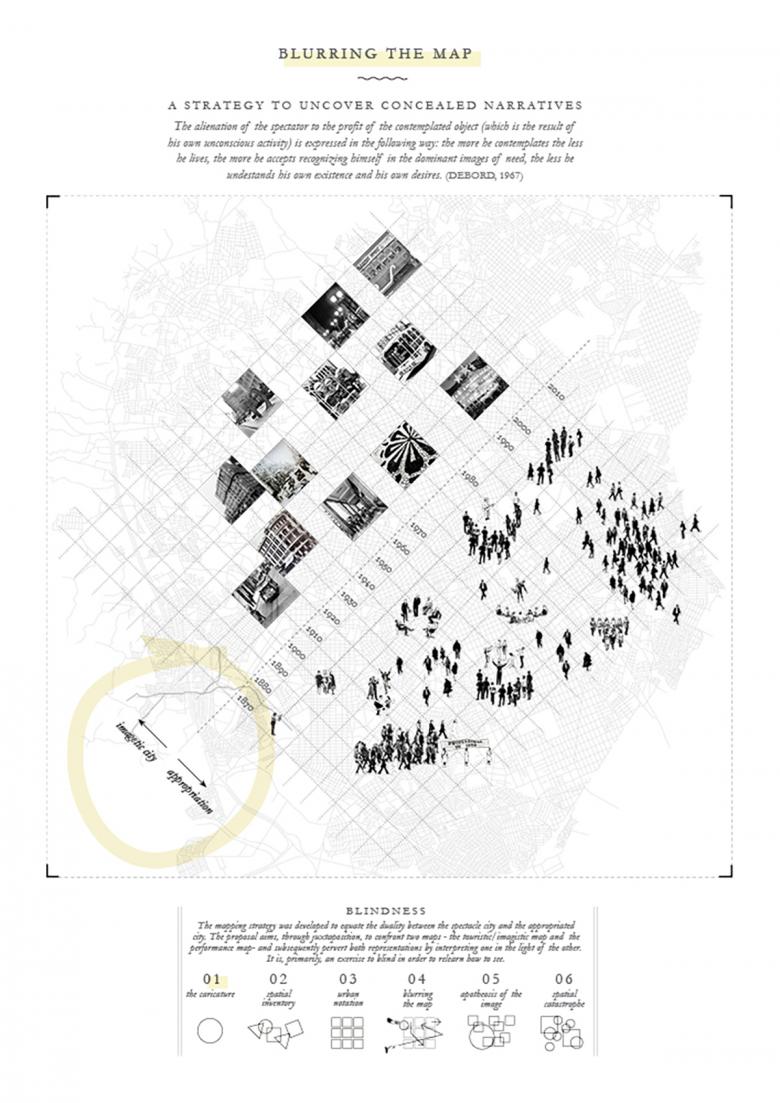 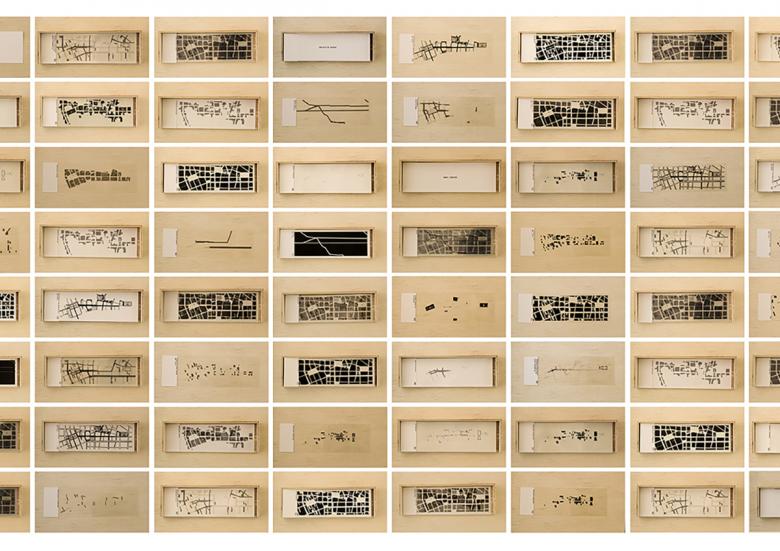 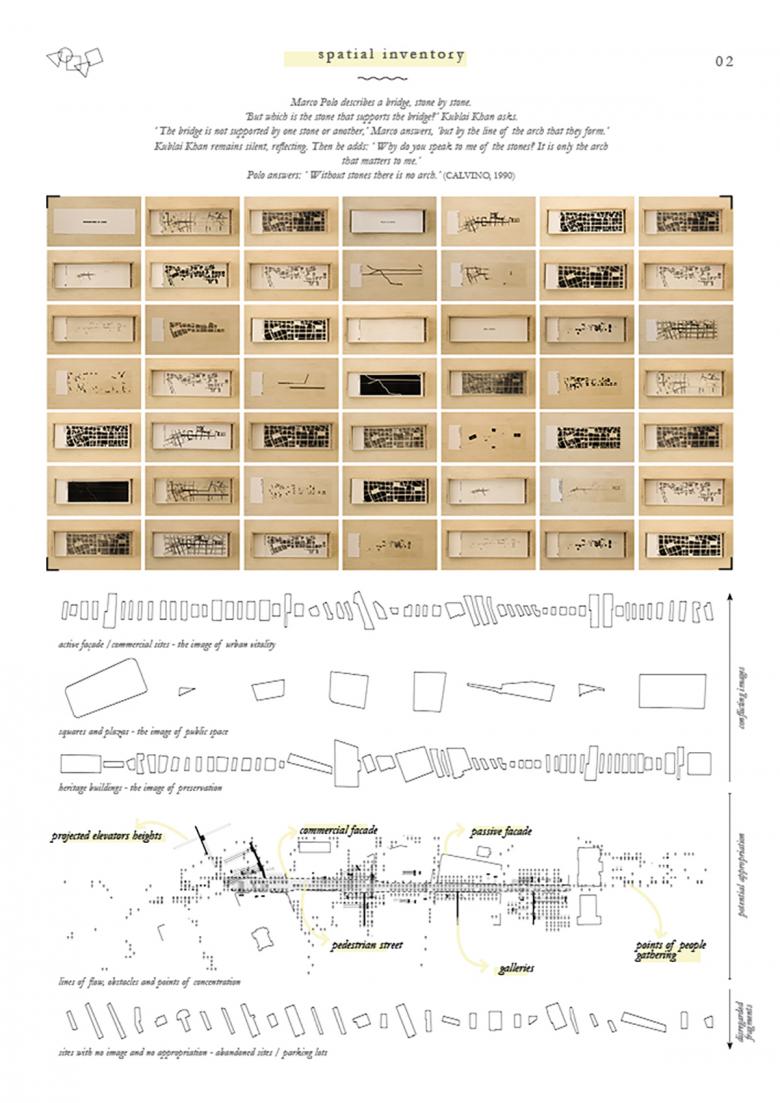 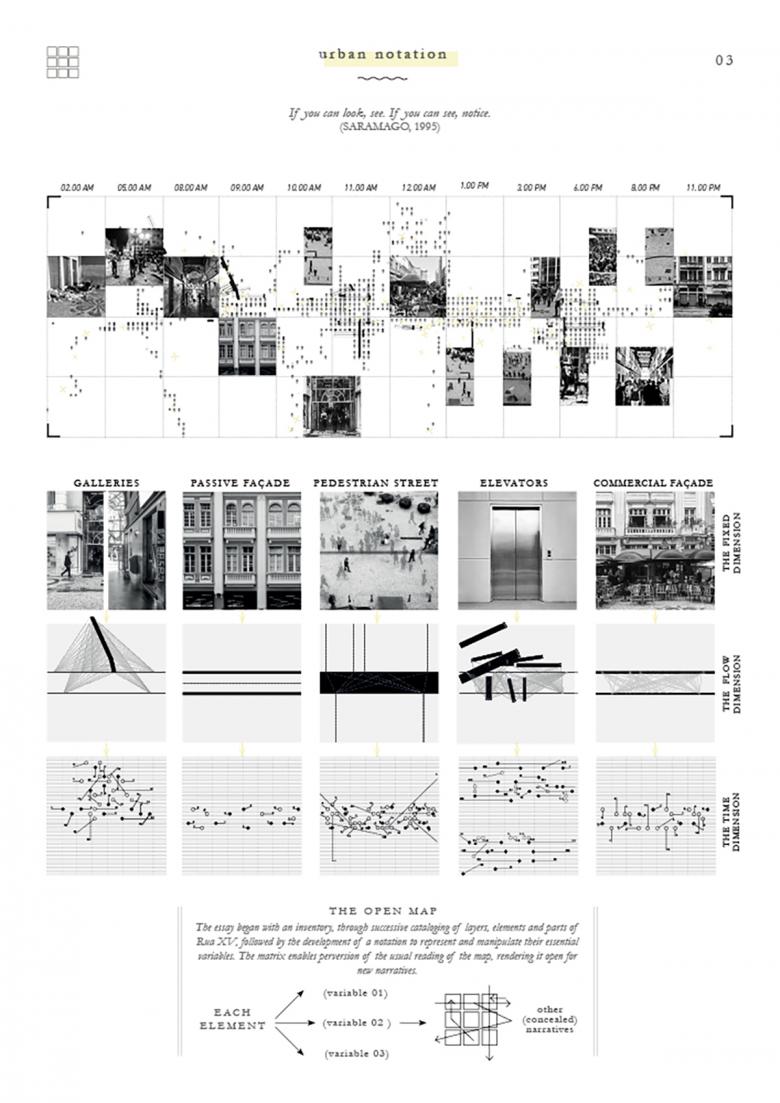 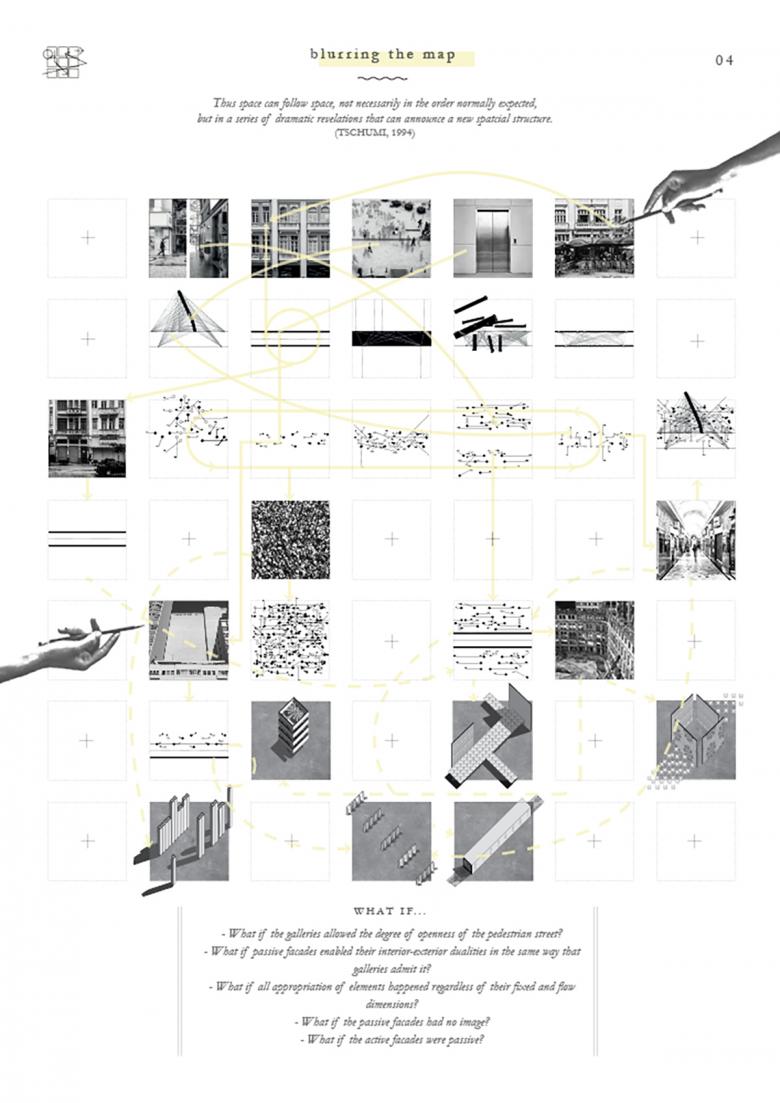 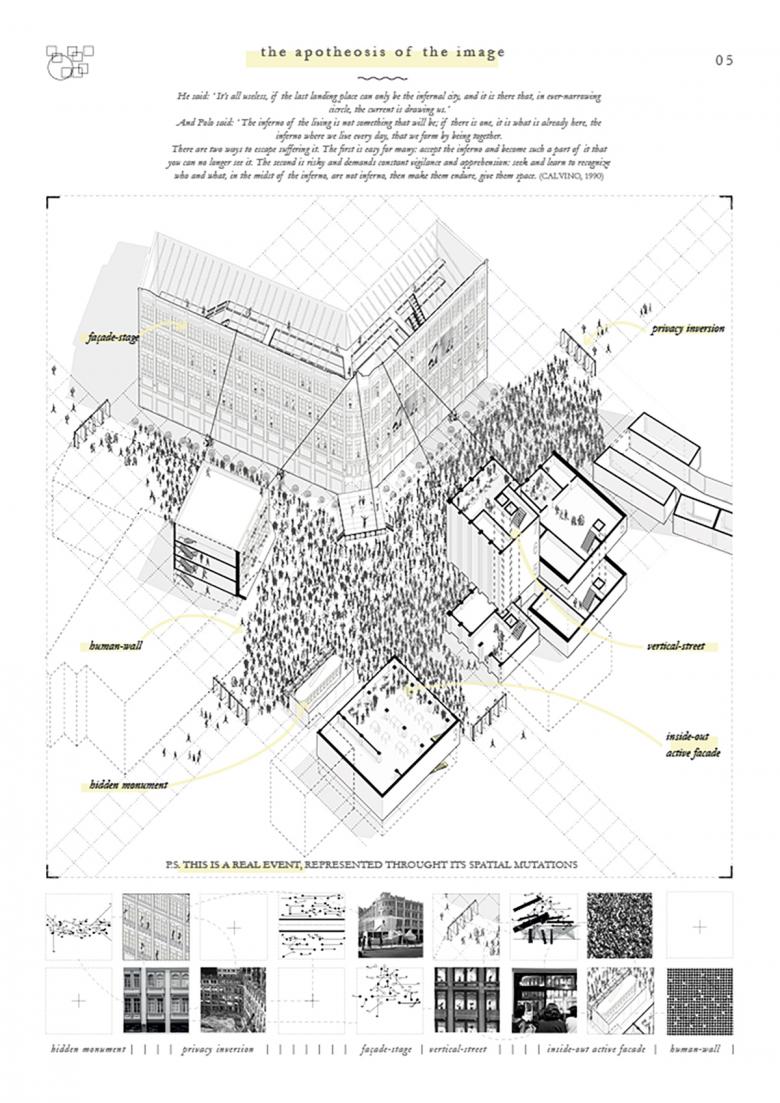 05_the apotheosis of the image
© Daniela Moro 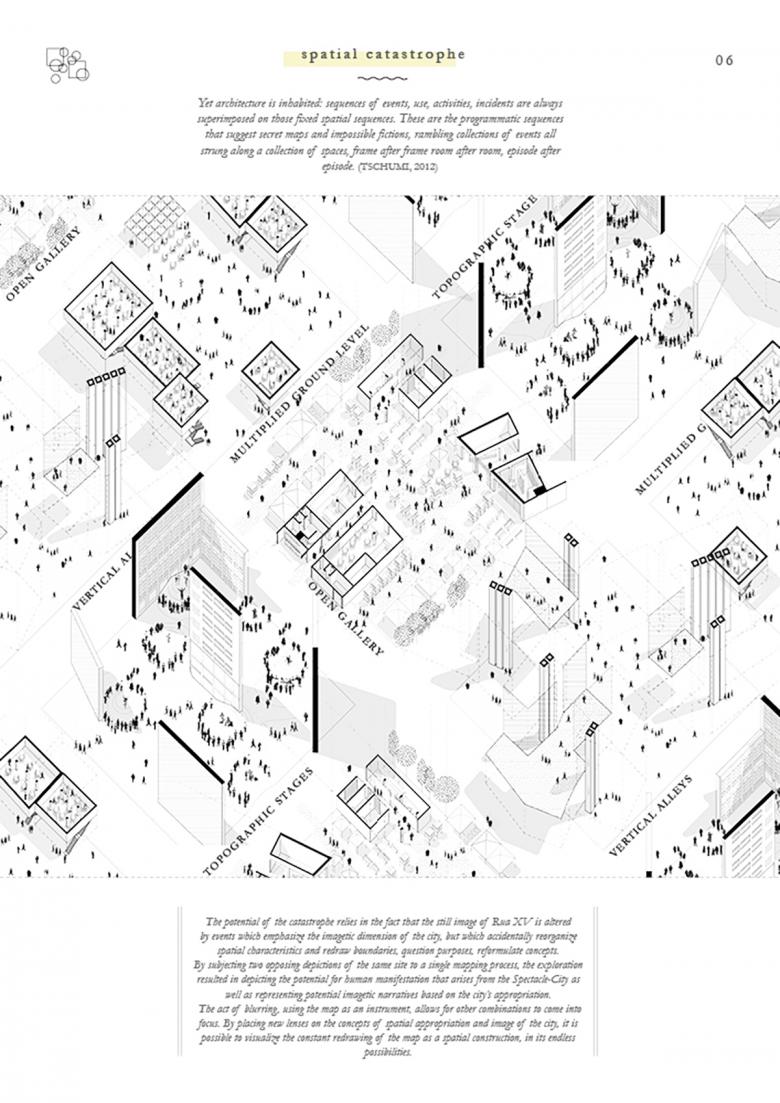