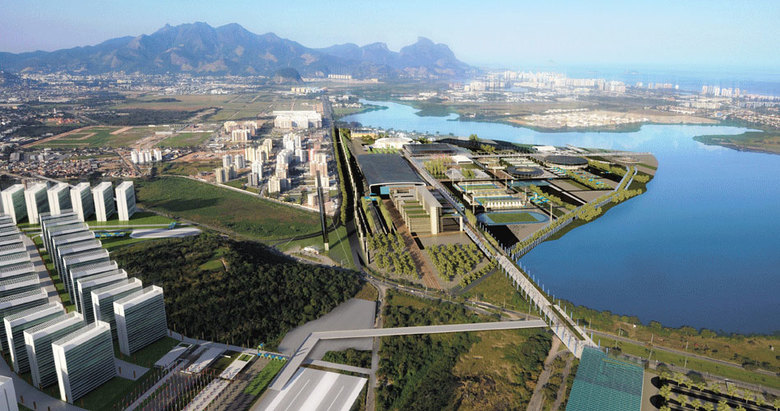 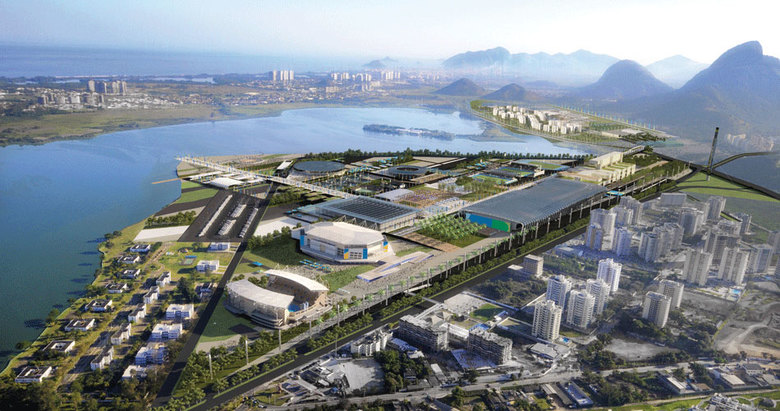 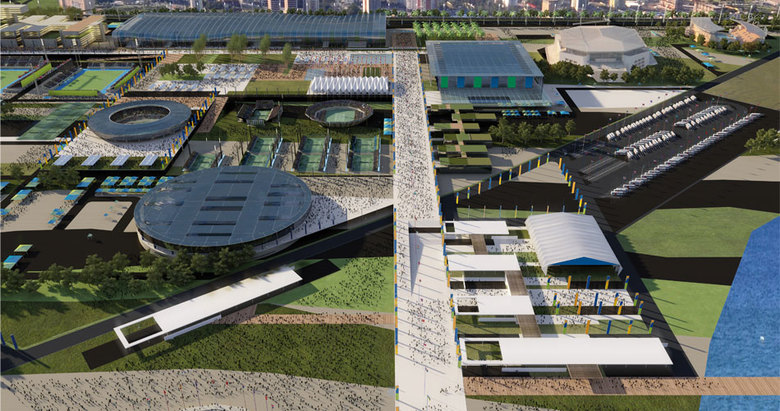 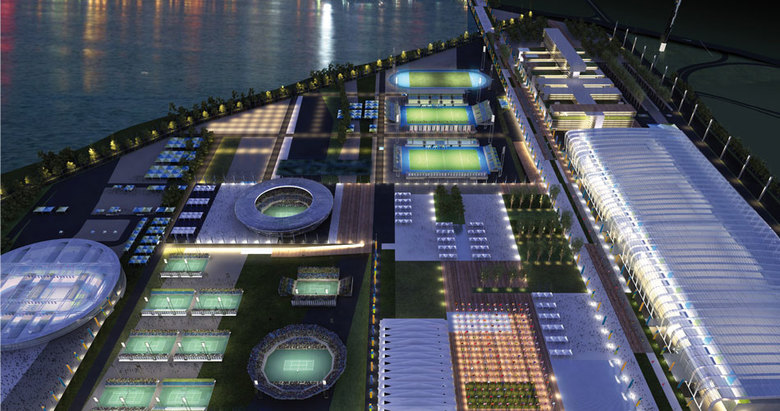 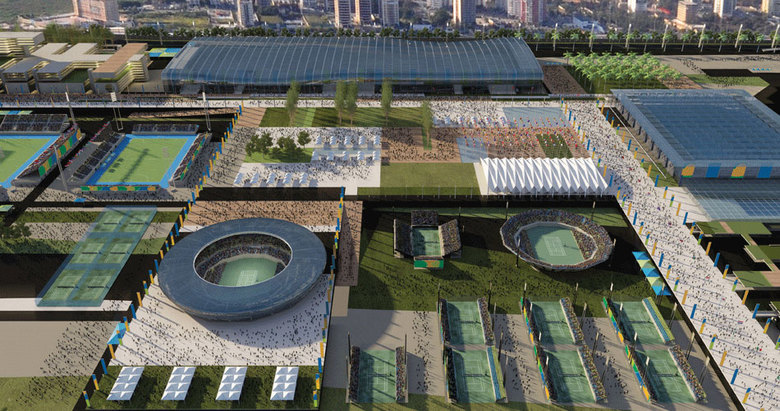 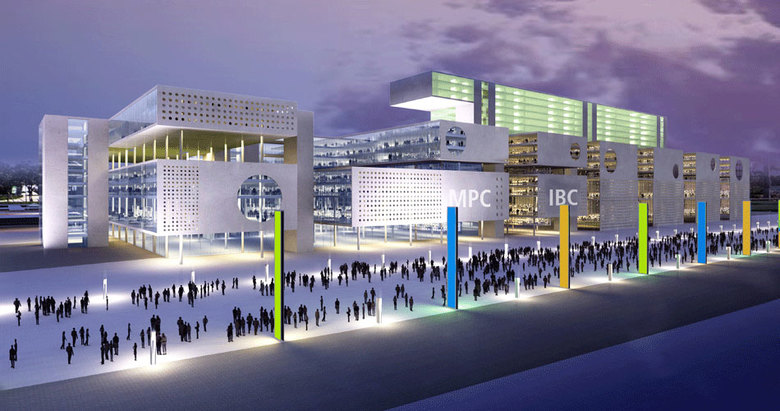 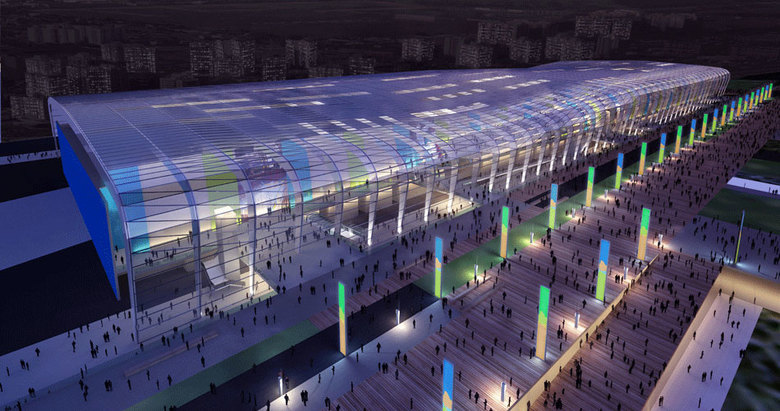 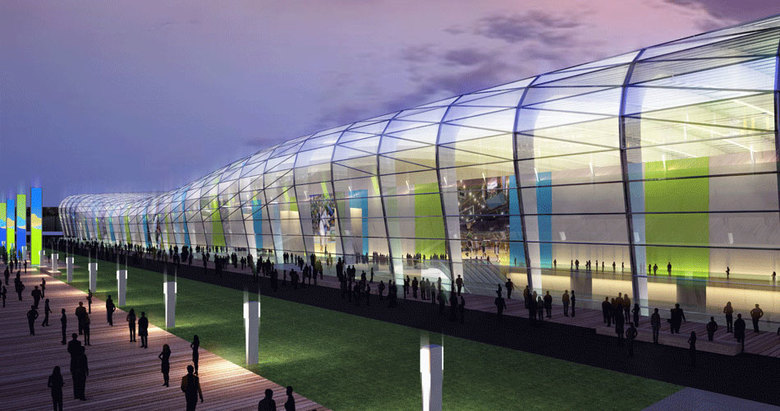 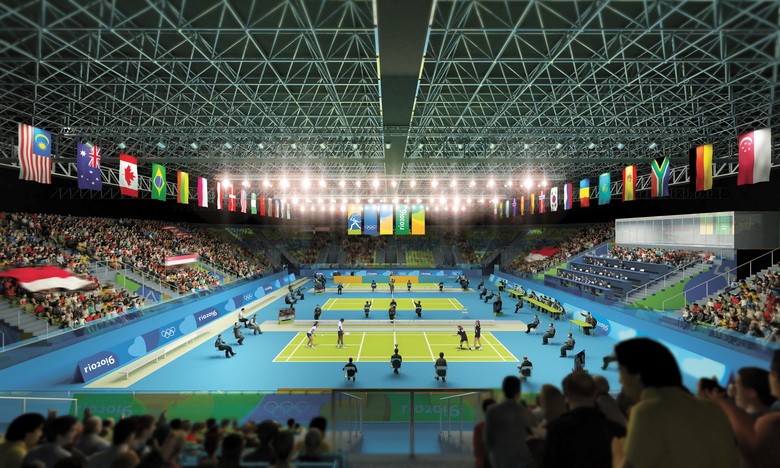 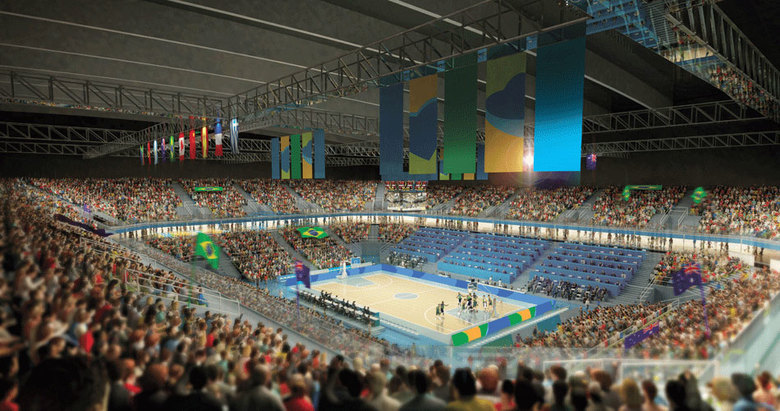 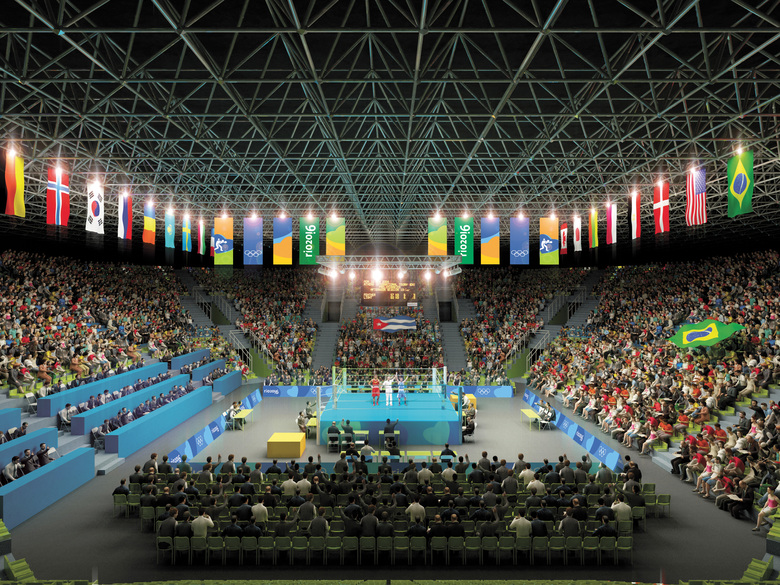 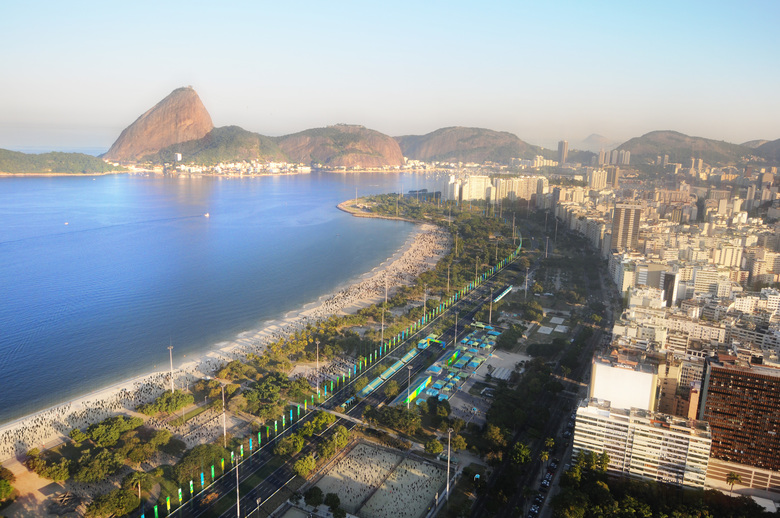 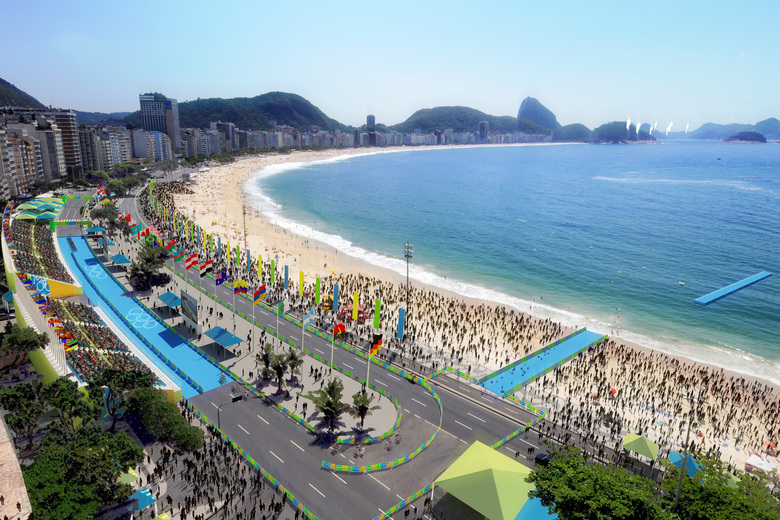 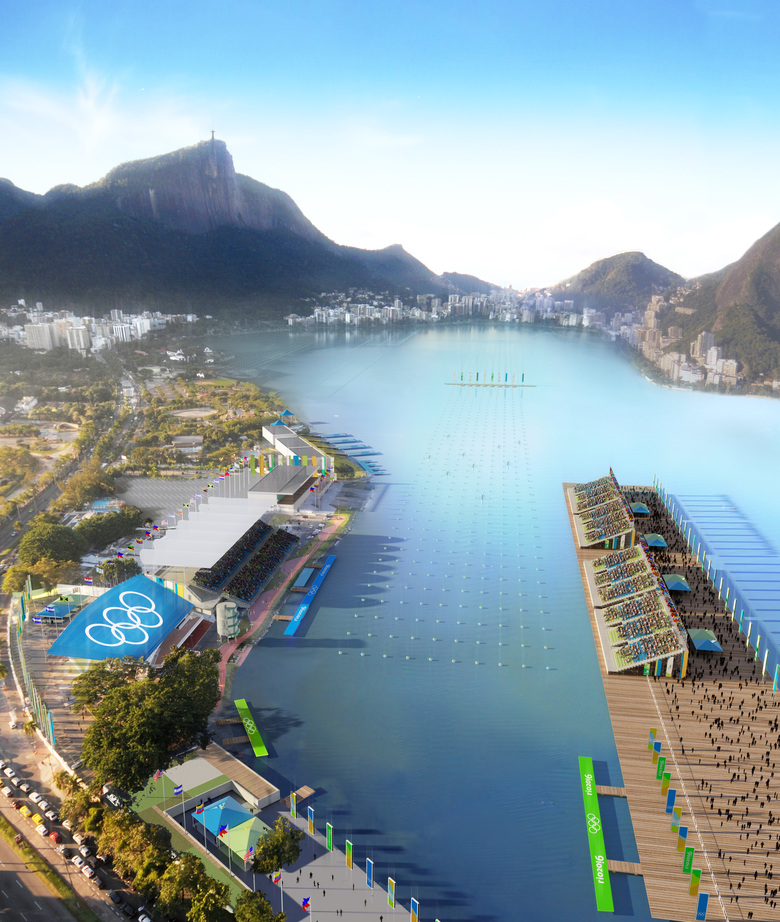 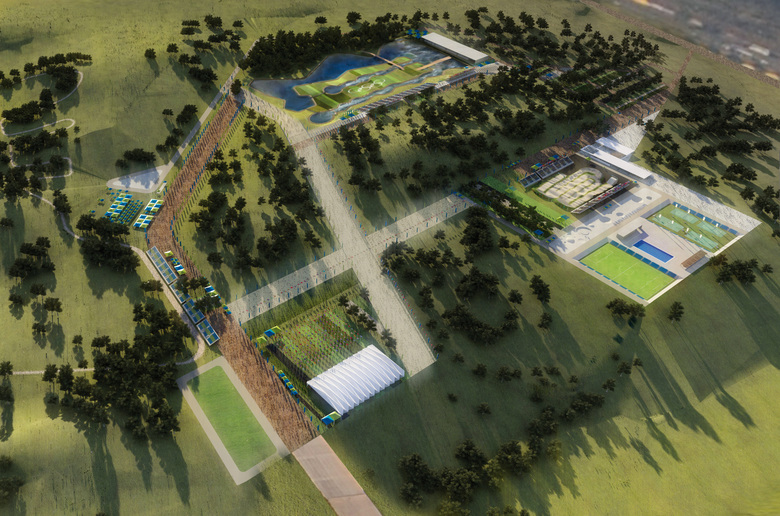 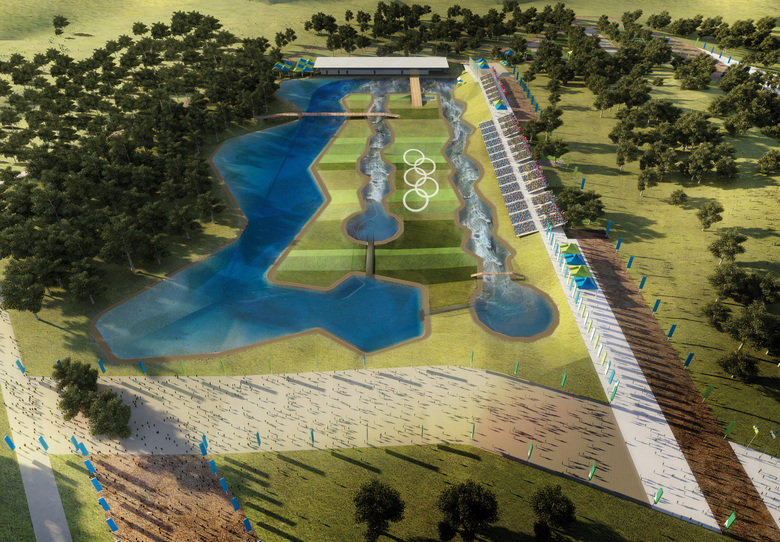 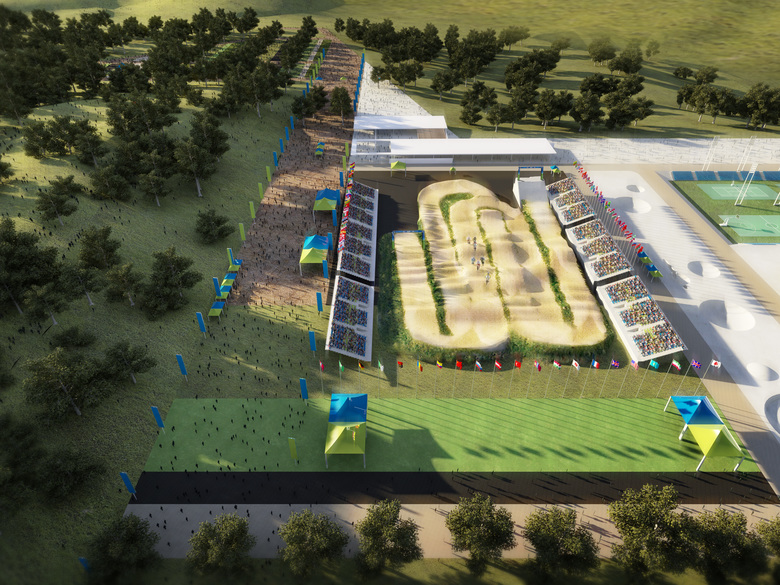 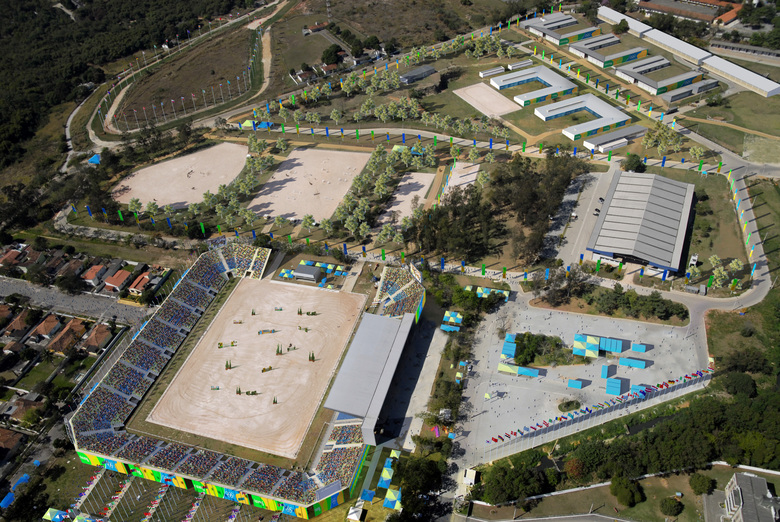 As set out by the Brazilian Olympic Committee (COB), working closely with all three levels of Government, the planned facilities for the Rio 2016 Olympics were grouped into four separate areas of the city – Barra da Tijuca, Copacabana, Maracanã and Deodoro – which will be linked by an efficient transport system, addressing the needs of the city and the Games at the same time. This strategy is intended to spread the direct and indirect benefits of the Games among all the inhabitants of Rio de Janeiro, through the construction of new facilities and infrastructure, as well as through improvements to the existing network. While the Copacabana cluster will consist mainly of temporary structures, the existing venues in the Maracanã and Deodoro clusters will be updated or renovated and the Barra da Tijuca cluster will house the majority of newly designed venues.

This concept is intended to be both a blueprint for the Games and the long-term legacy for Rio, featuring every sport inside the city. As a result, each of the four City’s planning zones will benefit from Games-related projects that fit with the long-term needs of the local communities and the city as a whole. The projects were designed by BCMF according to the demands and strategies defined by the Rio 2016 Organizing Committee and its international consultants (EKS/JBD), in constant collaboration with the multidisciplinary team responsible for the Games Overlay and Operational Planning.

“I would like to be an architect in Rio de Janeiro. When you make a mistake, I imagine, Nature immediately comes to your aid.” (Álvaro Siza).

Brazil is full of shocking dualities, absurd contrasts, surprising paradoxes and incomprehensible ambiguities. This is definitely part of its charm, but eventually the urban landscape can become a wild mixture and a hopeless mess. We try to acknowledge and deal with this condition of extreme diversity without being too literal or rigid about it, without necessarily celebrating it (exaggerating it) or going against it (fixing it). We are very interested in the merging of transitional spaces, between inside and outside, private and public, and also in the leftover spaces, or unplanned areas, with unpredicted functions. In general, recognizing the virtues and constraints of nature – accommodating the demands of constructive conditions to the uniqueness of the site – has always been an important feature of Brazilian architecture. It was no different in the historic Colonial Baroque cities, in the Empire’s adaptation of the neo-classical style or in the modern architecture of Lúcio Costa and his contemporaries. This sensibility to place reinforces architecture as an infrastructure that complements and participates in the landscape, trying to order and redefine it. But very often, luckily, architecture ends up being swallowed or rescued by the country’s overwhelming nature.

In general we have tried to emphasize the exuberant landscape of Rio de Janeiro, which can be breathtaking even in suburban areas such as Deodoro. Rio has been developing and growing irregularly around a mixture of mountains, forests, beaches, lakes and swamps, and we could say that nature still predominates over architecture in the overall configuration of the city. But besides its notorious and celebrated natural beauty – and the unique and sometimes radical interaction between construction and the natural environment – the city (which was the capital of the country from 1763 to 1960) also has a long tradition of public open spaces and outdoor activities, as well as public art and monuments. Therefore, instead of an excessively iconic approach towards the architecture (in Rio the cityscape is the most dominant icon), we have given priority to the integration of the new facilities and landscape within the extremely complex and diverse urban and natural conditions of the city, somehow inspired by the mythical examples of the modern architecture of Rio de Janeiro (especially from the heroic period of the 1950s and 60s), which have always been a reference for us.