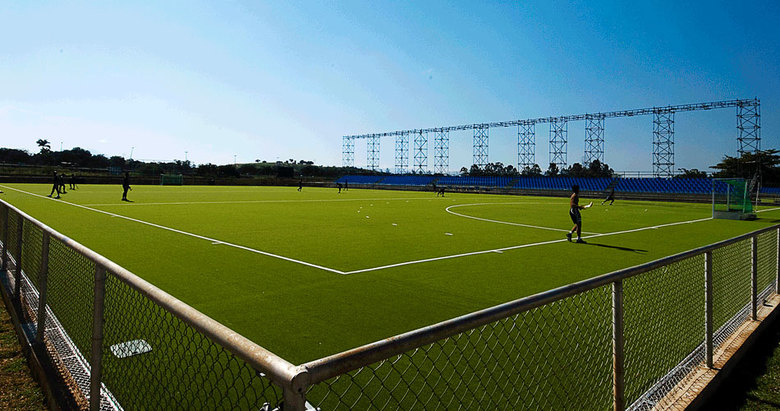 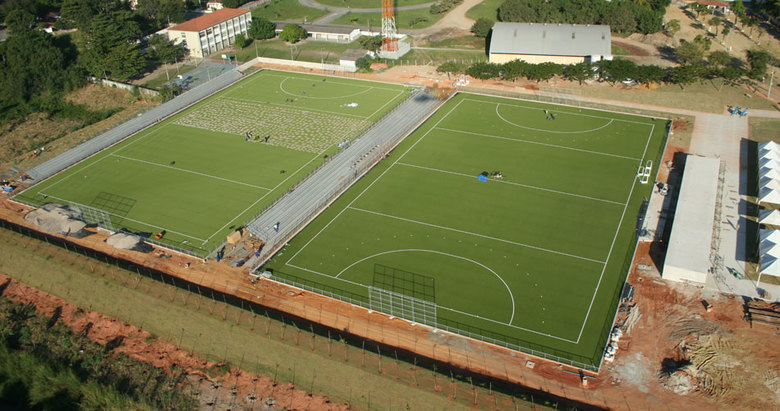 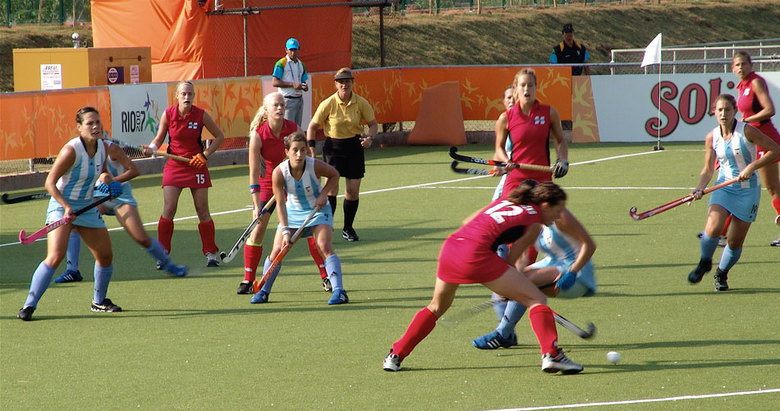 ‘I would like to be an architect in Rio de Janeiro. When you make a mistake, I imagine, Nature Immediately comes to your aid.’ (Álvaro Siza)
In general we have tried to emphasize the exuberant landscape of Rio de Janeiro, which can be breathtaking even in suburban areas such as Deodoro. Rio has been developing and growing irregularly around a mixture of mountains, forests, beaches, lakes and swamps, and we could say that nature still predominates over architecture in the overall configuration of the city. But besides its notorious and celebrated natural beauty – and the unique and sometimes radical interaction between construction and the natural environment – the city (which was the capital of the country from 1763 to 1960) also has a long tradition of public open spaces and outdoor activities.

Therefore, instead of an excessively iconic approach towards the architecture (in Rio the cityscape itself is the dominant icon), we have given priority to the integration of the new facilities and landscape within the extremely complex and diverse urban and natural conditions of the city, somehow inspired by the mythical examples of the modernist architecture of Rio de Janeiro (especially from the heroic period of the 1950s and 60s), which have always been a reference for us.

The various buildings for different purposes are all stark elements characterized
by strong geometric rigor and the use of few construction elements and materials to create a formal bond between the blocks and a unity of idiom for the entire cluster, contrasting with the luxurious landscape as a backdrop.